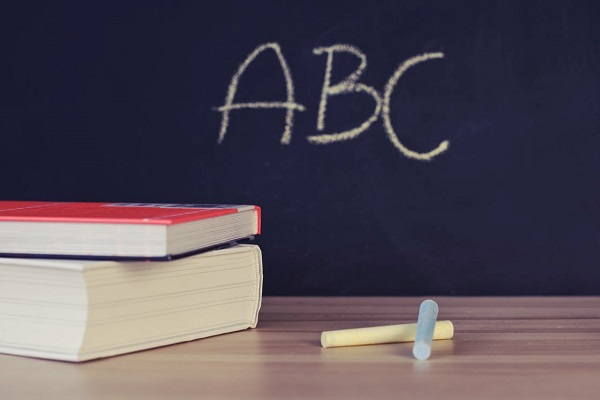 There are two particular things that young Indian parents fear more than the devil – getting their child admitted to school and waiting for the year end to show how much more they might have to squeeze their pockets to keep them there.

Education is a basic essential for a progressive society. Anybody can tell us that. But the reality is that it has now become a luxury afforded only by the rich and the semi-rich. Why? As we explore the situation prompting such heavy expenses, let us begin with a few statistics on what is going on.

In this article, we will explore the conditions that are prompting the insurmountable cost rise in elementary education, in private schools, in the whole country. What are the causes and why is there no easy cure.

High Cost of Primary Education in Private Schools in India

A million dollar question, almost quite literally. The government of India, both Central and State, are responsible for allocating financial resources to be used as public expenditure in basic education.

Currently, it is in the neighbourhood of a mere 2.6 (ish)% of the GDP. The individual State earnings also play a role, and if a whole lot of complexities in the calculations are taken care of, as has been done in this study, it still shows that a lot of states have a long way to achieve an ideal state of effective education.

In comparison, China spends over 4% of its GDP on the little learners (Source).

What does government spending imply? This public expenditure goes into resources for students studying in government schools. Teacher salaries, creation and maintenance of resources, textbooks, creation and implementation of curriculums, scholarships, teacher’s training, and what have you.

Unfortunately, however, the reality of educational outcomes is far less than desirable. Here are some sad realities that have been observed in various studies.

States in India who spend more on education see a somewhat direct correlation with education outcome. That is, more money allocated for education can be put to good use in improving student learning. However, more spending means diddly-squat if there is no accounting for how the outcomes are.

Studies have shown that in every state, learning outcomes in private schools are better than government schools, everywhere. Thus, despite the government spending, if there is no audit, checks and balances integrated into the system, government schools tend to stay behind the learning curve.

How does the cost of Private Schools add up?

The natural turn, for most households, especially urban, then, is to rely on private education for their children. The lack of consistency in performance in government schools makes this decision quite straightforward for parents albeit with a hefty price. Here are some pocket crunchers.

Why can’t the rising cost of Private Schools be checked?

It is not that there have not been attempts at capping such high cost of education that are making parents choose to have a single child household to just break even.

Such regulations, however, are in conflict with the spirit of the free enterprise of unaided private institutions. Whereas a need for affordable education is clearly a desirable policy for the general public.

Question is – how to balance the two? Many States have tried to enforce legislations that can provide some measure of check. Some have attempted to cap the yearly fee hikes, arbitrary accounting attempts, financial mismanagement, and more.

However, steep resistance from private school associations and a general incapacity to implement such regulations have become a bane that parents are ultimately paying for.

If there is any hope, it completely relies on smarter regulations that require private schools to clearly define the breakdown of tuition fees, make accounting transparent for governing bodies, expect regular audits of their finances and educational outcomes, and provide goals for improvement that parents can weigh against their donations and surplus deposits, each year.

But hey, talk is cheap and we can rant about this kharcha and that mehengai till the cows come home. The reality, however, is far more foundational and the rising costs and lowering quality of the Indian basic education system is only the symptom. The problem is much deeper and lies at the heart of taking primary education and children, seriously.

The importance of making education a priority, increasing its access, providing capable teachers, investing in their proper training, improving resources, and really finding ways to make institutions accountable for their actions, not just to the governing bodies but ultimately to the children, needs to be realized.

Whether it is government, private aided, or the private unaided institutes, the question to ask is how can learning be made effective without throwing money at the problem and trying to find a temporary, albeit ineffective, fix.

Keeping fingers crossed till the next scholastic year.

Some related topics on education.