Modern day headhunters from recruitment agencies in India and abroad prefer poaching full bodies and not just heads. Whether you are an MBA student looking for a job or a professional hoping to get better, high-paying jobs, if you’ve made yourself visible in the recruitment market, you are likely to be on their list.

A headhunter from a top recruitment agency may strike when you least expect it. Here’s what you can do to be ready for the initial call.

Did you ever notice how Tony Stark, aka Iron Man, kept upping the technology ante with each regurgitating sequel? What began with a car battery and electromagnet rapidly progressed into self-assembling iron suits courtesy his artificially intelligent robot, Pepper, oops sorry, Jarvis. Now, however, robots are no longer part of simply cinematic fantasy or weird … Read more

Well it’s official. You have finally achieved one of the crests of adulthood – you have a job. Or what we Indians colloquially jest around job lag gayi, which in literal translation turns out to be “job’s attached”. Probably a subtle hint at its parasite like nature, sucking away at your life juice. Oh, but … Read more

As a blogger, I receive queries from different readers asking for suggestions about their teaching career. A few months back one of my readers, who at the moment is on a career break for 16 years, asked me how to restart her teaching career at the age of 38 especially when she was out of … Read more

Think of the internet as a vast ocean of fishy characters, with sharks, clownfishes and bottom feeders (attn. all internet trolls). Everyone, and their grandmother, has an online avatar overlapping, and sometimes overwhelming our analogue lives. We are a socially aware world. And the way these mediums play a role in recruitment, and hiring, has … Read more

There was a time when Hollywood loved to show India as the land of magic carpets and snake charmers. Think Indiana Jones and the temple of doom. Somewhere in the 90s that picture suddenly moved over to countless Indian faces slouched over in front of computers, making up for the world’s largest destination for the Information Technology (IT) industry.

With relatively low cost services, as compared to the US, it now comprises nearly 67% of the $124-130 billion market in the US (Source). In India, the IT industry serves to employ nearly 3.7 million people directly and another 10 million indirectly as of 2015-16 (Statista).

Let’s be clear upfront – LinkedIn is unlike any other social media website. It is for professionals, by professionals and of professionals. You get to showcase your achievements, past and present, creating a visually coherent flow of your bio, so hiring HR managers and recruiters can jump right where you may mean the most to … Read more 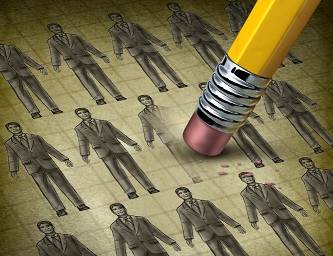 The wound is fresh. The recent developments of America’s need to stay in-bred, and the boom in automation of digital services, has already started showing its effect on the IT industry, in India.

It’s all to do with the training: you can do a lot if you’re properly trained. 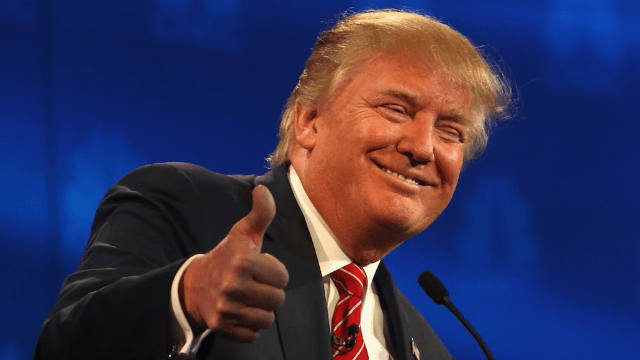 Some say, “You can’t teach an old dog new tricks.”

Wonder why! The Mythbusters guys did train two 7 year old Alaskan Malamutes to sit, kneel and do calculus after just four days of training!

Teaching is a profession that invites people from different walks of life. Some people choose it as a career because they felt it to be the only viable career which promises long summer holidays. Others join it for the pure passion and an opportunity to follow one’s life purpose after figuring out their life’s calling. … Read more

Engineers do it all the time i.e. leave their academic specialisation behind to move into unrelated careers. But it’s natural for eyebrows to get raised when you hear about someone who has excelled in her professional degree and then had second thoughts about whether that’s the career she wants for the rest of her life. … Read more