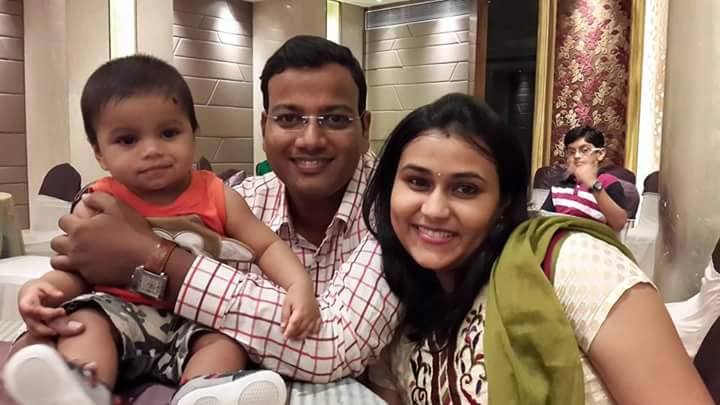 Members of the ‘flying squad’ have special powers. They can move around disguised as lesser mortals, swoop down without warning on law-breakers and catch them red-handed. Their ultimate goal is to bring order back to a chaotic system.

As a Train Ticket Examiner in the Indian Railways, Priyank Shrivastava did that (along with several other roles) for over 6 years. Then he thought it was time to move on to a more mainstream role.

Among the hurdles that stood in his way, was an exam that was notoriously tough to clear.

Priyank shares his phenomenal career change story which starts in a small town and ends in a big city – with plenty of action in between.

Neha Sharma, an auditor who now has an international career with a leading big-4 audit firm, managed to break into the field with an engineering degree + MBA.

She writes about what it means to be an IT auditor, how she got into the field after engineering, the pros and cons of a career in audit and more.